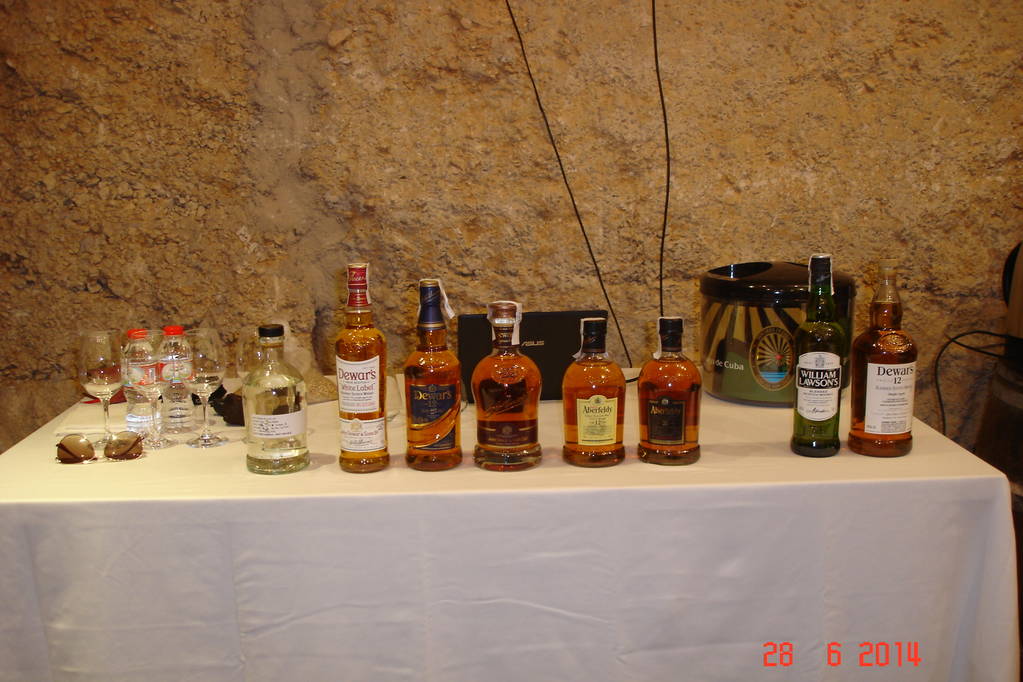 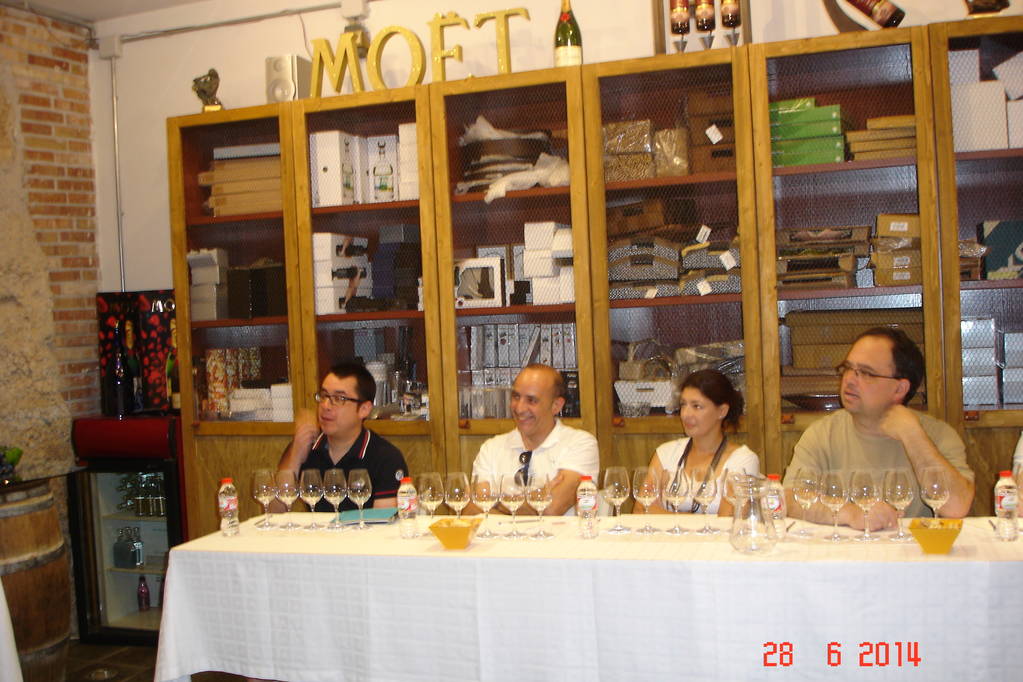 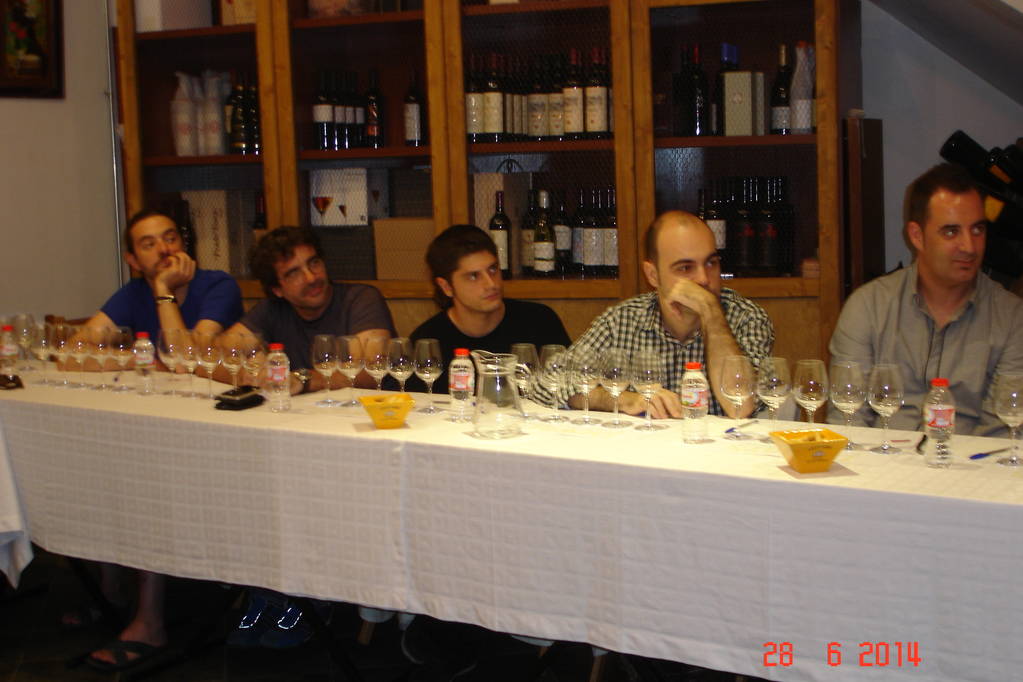 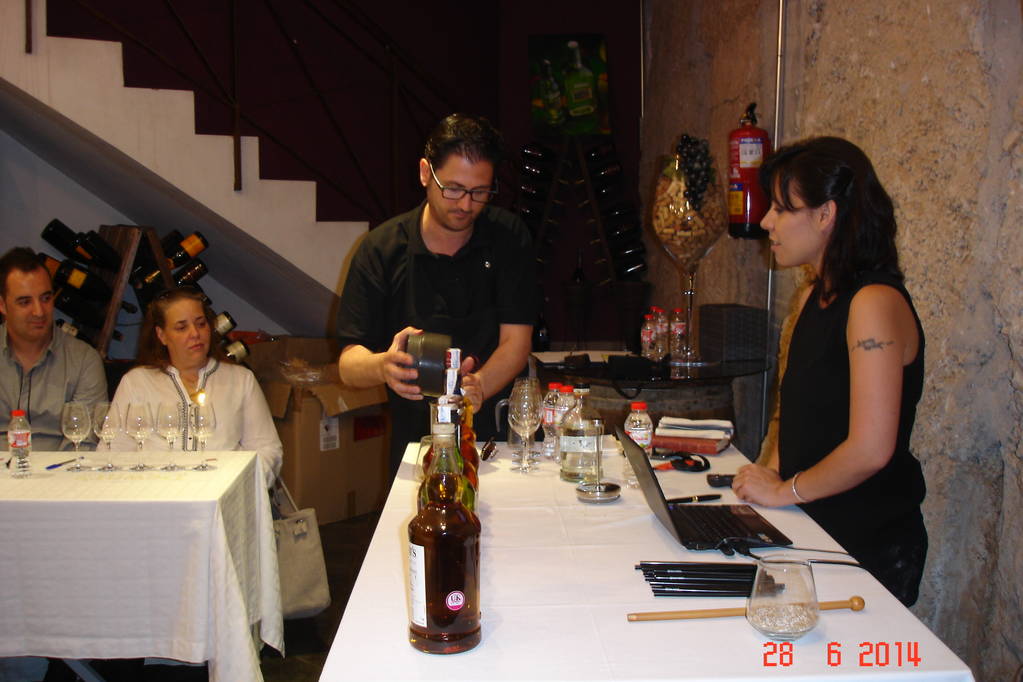 EXPERIENCE THE SEMINAR OF WHISKY TASTING IN THE CLASSROOM

Beginning with the history of distillates, Ximena Cervantes, presented a narrative that goes from ancient Egypt to the land of Scotland, through the Mediterranean and Ireland. After this introduction, he continued exhibiting early Whiskys (XVI and XVII), as evolved towards a more regulated development. Interestingly though, it was not until mid-nineteenth century that made her leap to fame. Specifically, when the phylloxera plague swept temporarily wines customs of high society. It was in this crisis that producers Whisky not miss the opportunity.

Respect cataloging, straightforward way but rigorously Ximena Cervantes explained the different types that can be found and why their names (Single Grain, Single Malt, Blended Scotch, etc ...). Then proceeded to explain the process, which will facilitate the understanding of the types. And if that was not enough, attendees could "produce" their own whiskey. Unfortunately, the minimum period of rest in boot is 3 years, which prevented her taste.

Having passed this little frustration, Ximena Cervantes went to serve five different Whiskeys. In them the public could perceive the different notes of each, as were grain, malt, more or less smoked, etc ... Even more prepared exquisite cocktails tasted delight everyone.

It is difficult to convey these brief lines the lot of feelings that lived in the classroom tasting. We can only tell you that enjoy a wonderful evening even delve into the rich world of whiskey