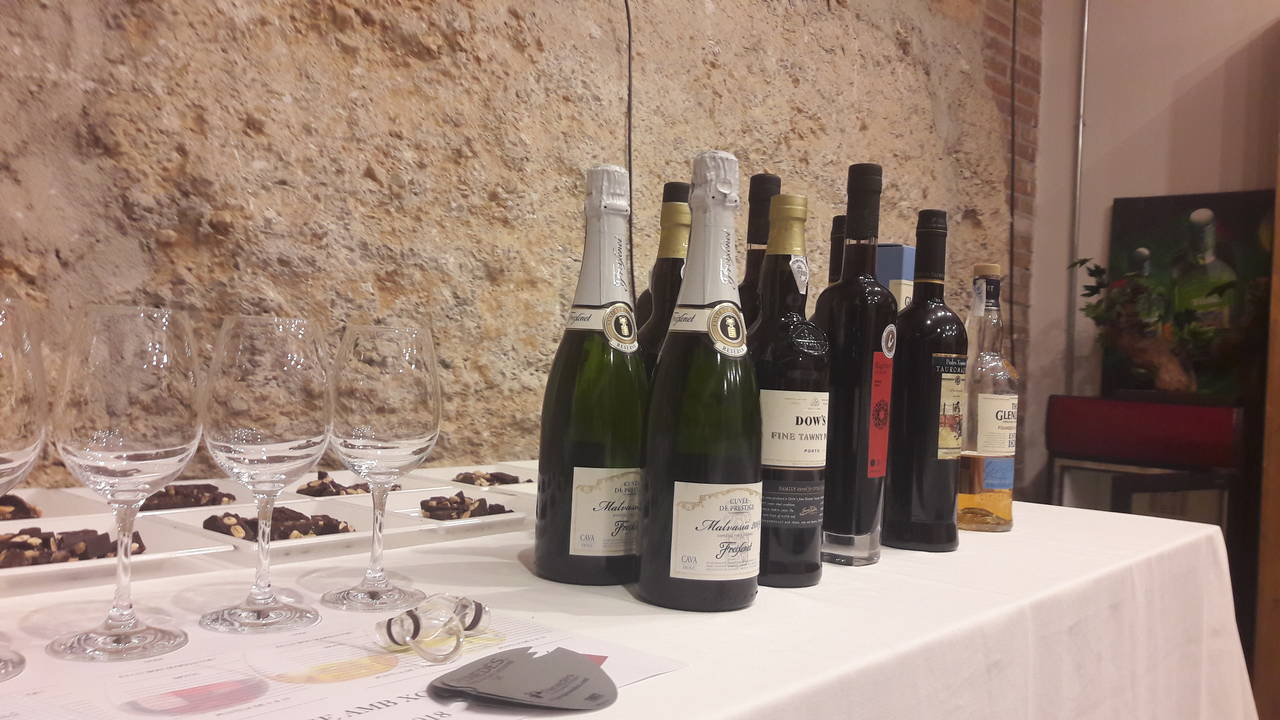 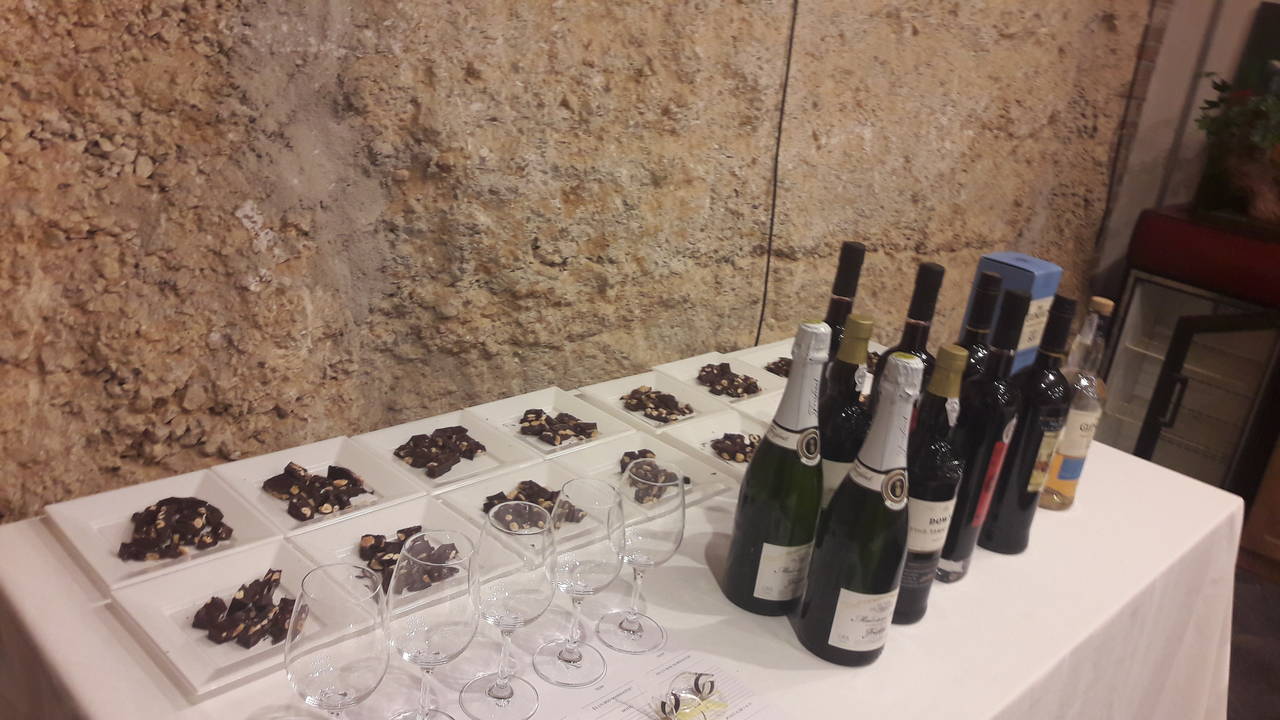 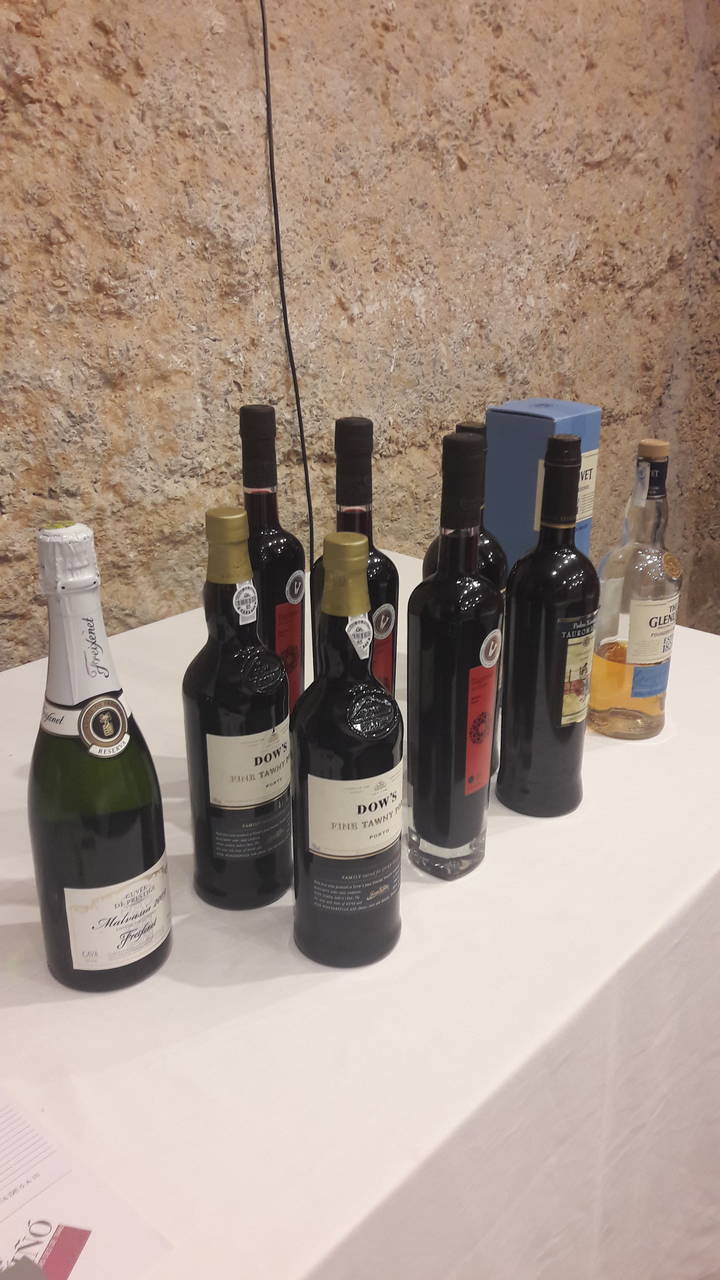 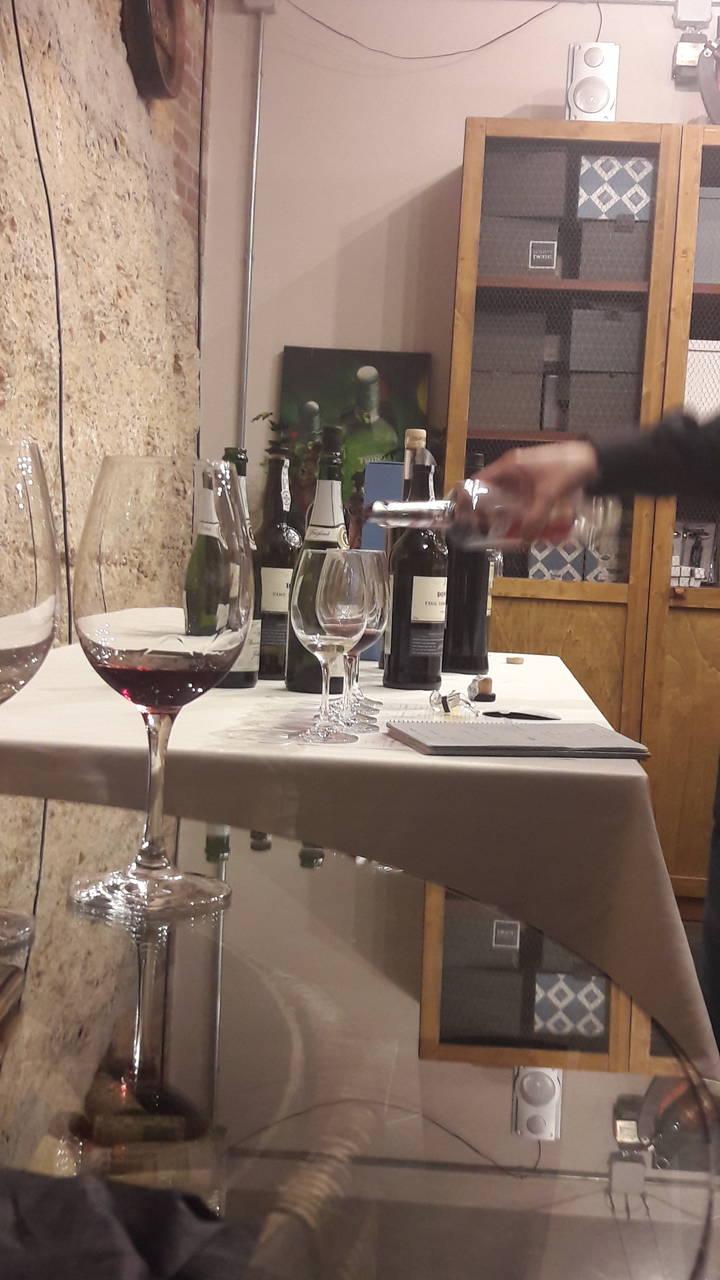 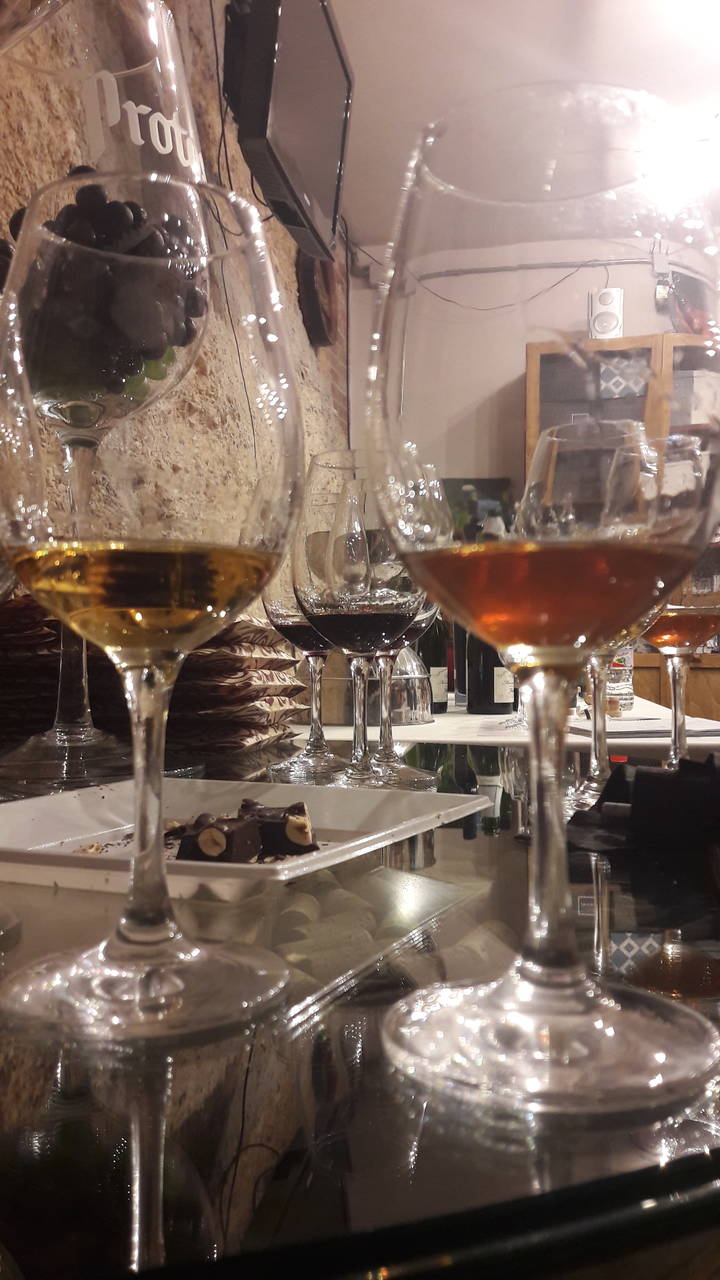 On Saturday, March 17, in our tasting room in Vilanova i la Geltrú, we celebrated a chocolate pairing workshop. The objective was twofold: on the one hand discover how to change taste before and after chocolate, on the one hand, and decide on the best combination, on the other.

The opening salvo was the Freixenet Malvasi. A sparkling wine especially suitable for sweets, made with Malvasia de Sitges that previously had been in barrel. It has very identifiable dry sherry notes. Peculiarly, after tasting chocolate, these notes are lost but it maintains a pleasant acidity that leaves the mouth very clean.

The second was the Oporto Dow's Tawny . It is a fortified wine (that is, fermentation is stopped with alcohol) that, unlike the timely "ruby", has had an oxidative aging in barrels and is finally bottled in a mixture of several ages (2 as at least). In this case, the majority of the attendees exposed that the chocolate "killed the wine". However, there was a discrepancy with respect to alcohol: some noted more and others less.

Then we tasted the Black Tear Fall Mistel. This follows a system similar to that of Oporto, but in this case it is made with Garnacha overgrown from two old vineyards. In the nose were some notes of cherry, raised in the mouth for its sweetness. After tasting the chocolate the sweetness was balanced.

The fourth of the wines was Pedro Ximénez: the Tauromaquia. The pansized grape is dried in the sun before fermenting it, and later it is aged in barrels and mixes different ages (system of "soleras" and "criaderas"). In this particular case, between 6 and 9 years of aging. The most tasty of all those who tried it, "like a pansa" was one of the most listened to. In the nose, there were notes of cocoa, coffee and orellanes, among others. As in the case of Mistela, part of the sweetness and subtleties were lost after the chocolate.

Next, we jumped into the world of distillates. The chosen option was the Whiskey Glenlivet Founder's Reserve . A "malt single" with citrus notes and pastry in the nose, and with a fairly light body, although with an initial alcohol marked by its short time in barrel. This last point generated a very interesting texture asymmetry with chocolate, although not everyone saw it the same.

And as a "bonus track", a Palo Cortado , from the Montilla-Moriles area came on stage. This one had notes of nuts in the nose, a rusty point and a combination of bitterness and acidity that counteracted the voluptuousness of chocolate.